At TVB Transport we drive with over 55 trucks in the Netherlands and abroad daily! With more than 50 years of experience, we transport your goods from A to B for 365 days a year!

Initially formed in 1972 by our founder Ton van Bergen, we have come a long way to what we are now today. At that time, Ton started transporting fresh products from growers to the flower auction in Naaldwijk. Since the amount of work increased rapidly, expansion was needed: an agricultural tractor arrived.

Demand for the transport of horticultural produce grew, which meant that the fleet also had to grow.

Because the company kept getting bigger, Ton had to look for another, more suitable business location. He moved to the Casembrootlaan in Poeldijk, which was the home for the company until 1990.

With the ever-expanding fleet, this location also quickly became too small and in 1990 the company moved to the industrial estate on the Vlotlaan in Monster. Completely renovated and newly built to what it is today! 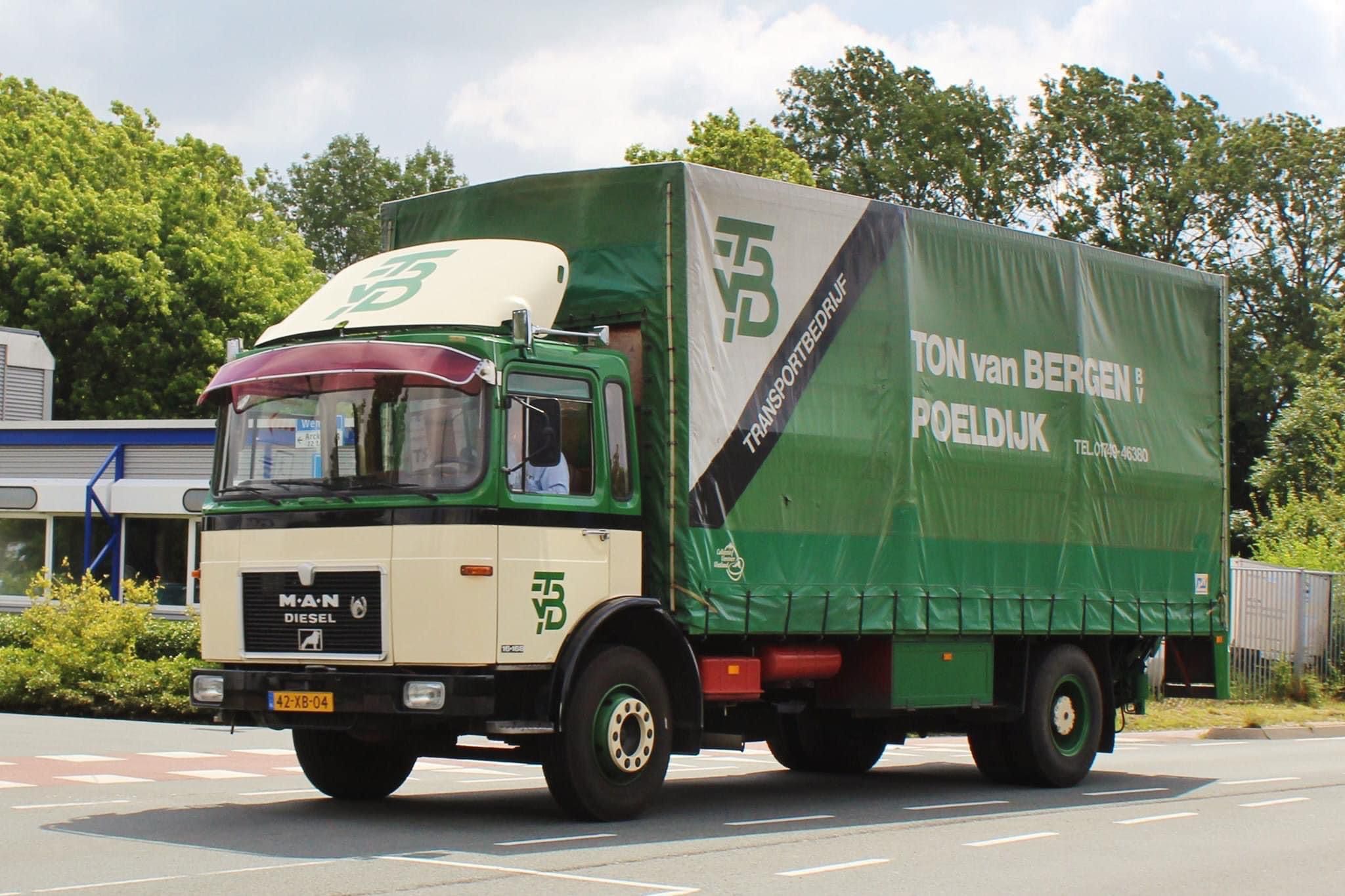 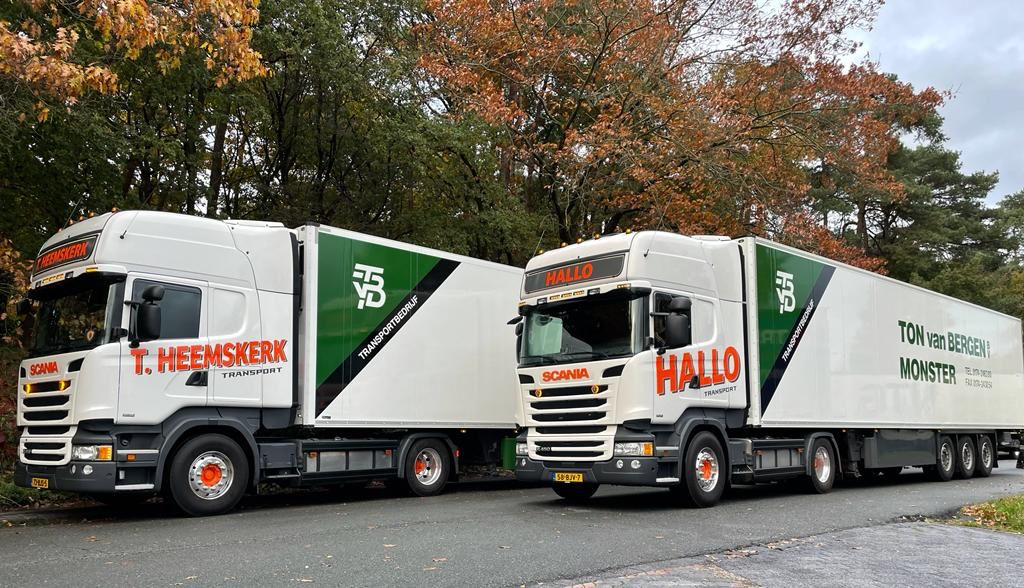 In 2022 Ton van Bergen decided he had to safeguard the future of his staff and company. He did this by transferring the company to Troy Heemskerk and Maurits Hallo. It is safe to say that the “logistical blood” runs through these young entrepreneurs veins. After successive years of trucking and planning themselves, they both realized that their ambition was to start their own business. At first they started small scale by becoming charters, leading pretty quickly to the fulfillment of their biggest dream to acquire a company, i.e. the renowned Westland transport company Ton van Bergen Transport.

TRANSPORT IS OUR BUSINESS

Today, the TVB Transport fleet consists of 45 units, of which 36 are tractors and 9 rigids. The activities of TVB Transport are very diverse. Our largest branch is climate controlled transport, especially (national) vegetables, fruit, flowers and plants. That’s where our focus lies. In addition, by expanding our service to the customer, we offer e.g. groupage, containers and exceptional transport. We have forward-thinking focus on growing by being experimental and innovative. We always strive for a high-quality and appropriate solution for every transport. 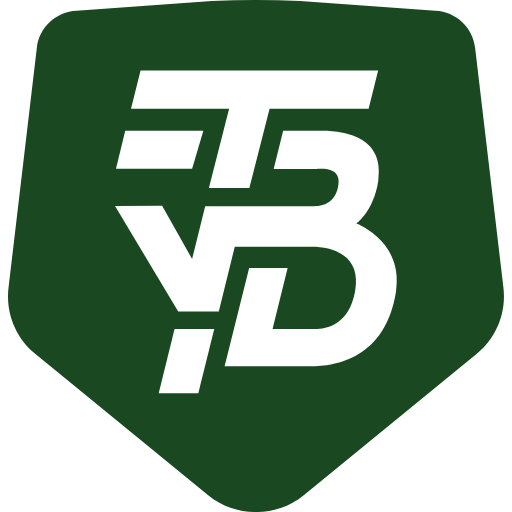